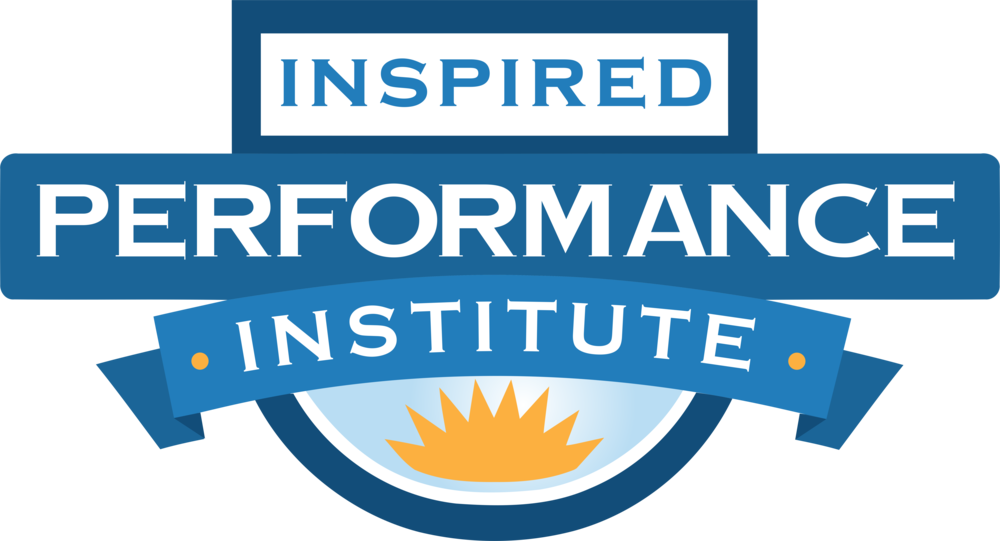 What Does it Mean to Be Sleep Deprived?

Have you ever given much consideration as to why we need to sleep? What is the purpose of sleep? How much sleep do we really need?

As humans we spend nearly a third of our lives sleeping and yet we never give it much thought. Even scientists aren’t sure of what sleep really does, scientifically. It’s clear that sleep is crucial to the body’s ability to function.

A thousand years ago sleeping would have put you in a vulnerable position. Insomnia was literally a survival skill!  Despite the risks associated with falling asleep, it must have been worth the risk.

We know why we need to eat, that’s obvious. Neuroscience has developed some theories about why we sleep, although there are no real concrete conclusions. Some of the theories try to explain what happens each night, citing research on topics from cellular processing to cognition. One area of consensus seems clear, sleep is key to a feature called brain plasticity. Brain plasticity is the brain’s ability to reorganize itself.

Researchers continue to uncover some amazing discoveries about this mysterious phenomenon. Intuitively we know the benefits of sleep. Doesn’t everyone love a good night’s sleep? However, some newer discoveries actually seem counterintuitive. Let’s take a look at some of the more surprising discoveries.

Number one. A common belief was that modern technology, lights and electronics were interrupting our natural sleep patterns. A study conducted in 2015 found that we are not getting less sleep than our ancestors, in fact, we may be getting more. According to the National Sleep Foundation, our ancient ancestors would sleep less than 6.5 hours per night and in our modern world the average is between 7 and 8 hours per night.

Number two. The first topic was on the misconception that we are not getting enough sleep and it appears that is not true. The second discovery is some people are getting too much sleep. A recent study discovered that the percentage of U.S. adults who sleep for more than nine hours a night is on the rise. I wonder if that study was done on teenagers? The study found a percentage increase from 28% to 37% of people who slept for more than 9 hours a night. Not the stats most people would have thought. At the same time, stats can be misleading. These numbers were calculated from self-reporting and is it possible that people reported resting in bed as sleep time? Maybe!

Number three. What could be worse than insomnia or not getting enough REM sleep? There is actually something worse. That’s having interrupted sleep. Studies show that frequent interruptions in your sleep cycle during the night were more harmful than not enough sleep. The reason for this is quite simple. Being interrupted during the night stops the natural sleep cycle and may stop you from getting into a restorative phase of sleep.

So, what we do know for sure is that sleep is important for two main reasons: First, it helps us repair and restore our organ systems including our muscles, immune systems, and various other hormones. It also plays a crucial role in our memory storage and processing. Sleeping helps consolidate what we experienced during the day and then store it in long term memory for future use.

And there it is!

P.S.  What we’ve developed at the Inspired Performance Institute is a proprietary method based on cutting edge neuroscience, that helps you reprogram your brain and improve your performance.  Getting a good night’s rest is an important part of your performance.  If you are looking for a better night’s sleep, our TIPP method might be just what you’re looking for

P.S.S.  We’ve got some incredible video case studies that will amaze you and even bring you to tears.  Go take a look at our testimonials and see how our TIPP method has changed lives.

Our mission at The Inspired Performance Institute is to make the impossible, possible. We have successfully done that for thousands of people around the world and want the same for you.